Kazpia (33952, 238672) was a base created by Kazpy at 12th - 20th November 2020. Later then became as a temporary faction base for Java, when honsda met Kazpy at the base and offered him to join the faction. The Base described having a Castle, a bunch of huts used for dupe stashes, an endbase design, a room for a museum, and a tower made out of logs. The base is mainly used as a dupe stash and preserve old kits. 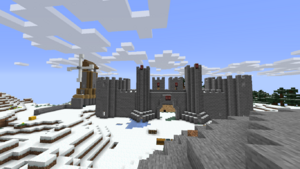 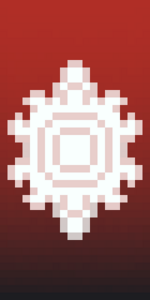 Faction Base Banner, kept in the chest of a dupe stash hut.

Kazpia's name came from the literal creator's name, meaning "Land of Kazpy". The main purpose of the base was used as a dupe stash after it's old dupe stash was griefed after releasing a video in his old dupe stash. The base then became as a temporary faction base for Java, which brought Java members to the base. 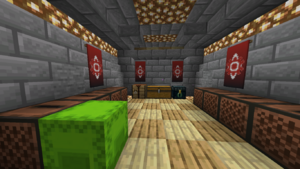 Where the Faction Base banner was kept in.

The base was then griefed at 17th of February, 2021. It was griefed by the members of the base, after a 12 year old icyminecraft is invited to the base by Kazpy. icyminecraft was not a member of Java. Which leads him to asking if he could join the faction stubbornly despite his low knowledge of Minecraft, but then rejected. Leading him to leaking the coords of the base to the Discord of OA, and the server's public chat. The Griefing was recorded by Kazpy himself, and the preserved kits were taken before griefing the base. 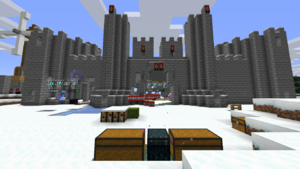 Retrieved from "https://openanarchywiki.miraheze.org/w/index.php?title=Kazpia&oldid=3906"
Categories:
Cookies help us deliver our services. By using our services, you agree to our use of cookies.